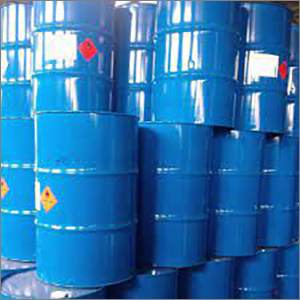 Butyl Acetate Monomer refers to a chemical compound that comes with a molecular formula that is commonly used as a solvent in the production of lacquers, inks, and adhesives. These are a colorless liquid that has a fruity odor. The most commonly used method of manufacturing butyl acetate monomer commercially is by the esterification of butanol and acetic acid which are then heated by a sulfuric acid. Butyl Acetate Monomer is used in photographic film, nail polish removers, perfumes, oils, resins, and lacquers.