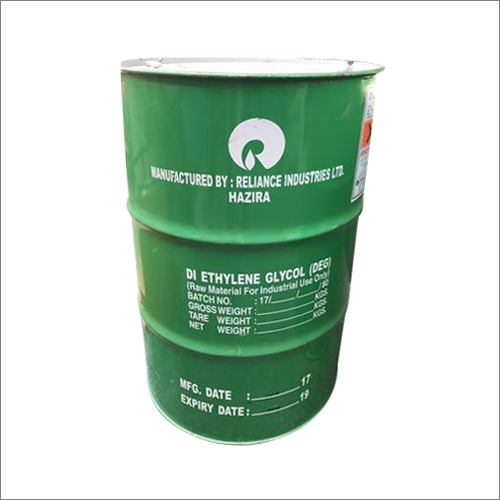 Diethylene Glycol refers to compounds that are used in antifreeze, brake fluids, cosmetics, lubricants, and other commercially available products. It is a sweet-tasting, colourless, non-odoriferous, hygroscopic liquid commonly used in the commercial preparation of antifreeze, brake fluid, cigarette, and some dyes. It is an excellent solvent used for many relatively insoluble chemical substances. Diethylene Glycol is also commonly used in human medications such as acetaminophen and sulfanilamide, either accidentally leading to episodes of human poisoning. 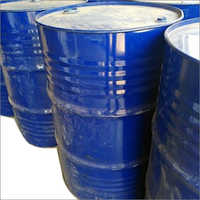